Wild Rabbits can cause severe damage to land and property. They can be identified by their brown, grey and sometimes black fur, long ears and fluffy tails. At JWL Pest Control, we have in-depth experience and effective techniques in dealing with the treatment of rabbit infestations, the removal of rabbits from land and sites – we can effectively carry out rabbit control in Glasgow and the surrounding areas.

A single pair of rabbits can produce 30 - 40 offspring per year!

Does It Have Wings?

Signs of a Rabbit Infestation

A Wild Rabbit infestation can usually be identified by finding droppings around your garden, holes in the ground as a result of tunnelling, damage to garden furniture & plants. Rabbit infestations can become very serious due to their ability to reproduce in large numbers at an alarming rate. So, if you’ve seen any of the signs, give our experts in rabbit removal in Glasgow & the surrounding areas.

The Threat They Pose

Wild Rabbits can be extremely aggressive, and competition between the males of the species can lead to severe injury and death between them, they also carry diseases – so you should never approach or attempt to handle one. Famed for their reproductive capacity, litter sizes can produce up to twelve rabbits at a time with a single pair of rabbits can producing thirty to forty offspring per year, so contact us immediately so we can put a stop to the problem sooner than later and keep costs down before the problem gets out of control.

Wild rabbits dig underground networks of tunnels causing serious damage to land sustainability, with its structure, strength and ability to grow put in jeopardy. With the wild rabbit population rapidly growing to pre Myxomatosis numbers.- landowners are legally required to control any rabbits on their land, there are a range of techniques for doing this including proofing methods and culling.

How We Can Help

Rabbits are not confined to being a rural problem they can be an urban issue also, causing problems in homes, back gardens and industrial locations too. A number of the ways in which the rabbit population can be controlled are labour intensive and as such it depends on the size of the problem or to be more precise the population of the problem. When it comes to dealing with a vast number of wild rabbits – gassing treatments can be the most effective if carried out during the winter months as their population is low and their holes are easier to locate. With their excellent sense of hearing, smell and speed – they can move very quickly and are often difficult to catch, which is why JWL is your best port of call when you have a wild rabbit problem.

Wild Rabbits in the UK appear with brown, grey and sometimes black fur, often considered a medium sized pest they can range from thirty four to fifty centimetres in length and weigh upto two and a half kilograms. They feature long ears, large hind legs, short downy tails and move by hopping

Rabbits are often looked upon as cute and cuddly little creatures. People’s perception of wild rabbits is often clouded and they see them as a form of pet, this is perhaps because they or their children have had one as a pet and they feel an emotional attachment to the pest that has recently appeared in their garden or on their land. Its important to distinguish between a domesticated pet rabbit and a wild pest rabbit, they may look the same but they do two very different things to the land where they are living.

Wild Rabbits can become very aggressive, especially if they become threatened. With large teeth that can easily pierce skin, we advise strongly against ever trying to approach one yourself. Don’t take the chance, call a professional. We specialise in providing hassel-free, safe pest control services to help deal with problems just like these. 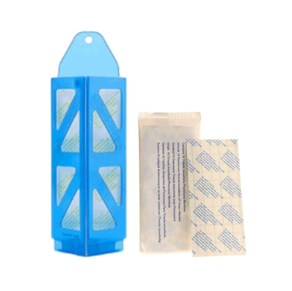 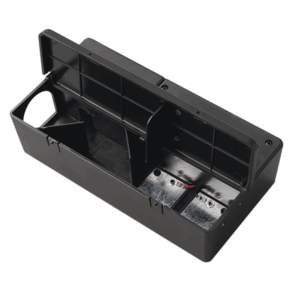 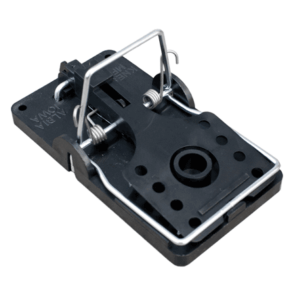 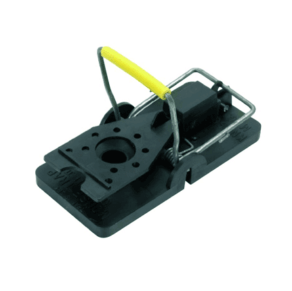 Call John & the team today for a free, no obligation quote and survey

Check to see if we cover your area...

Sorry! We do not cover this area.